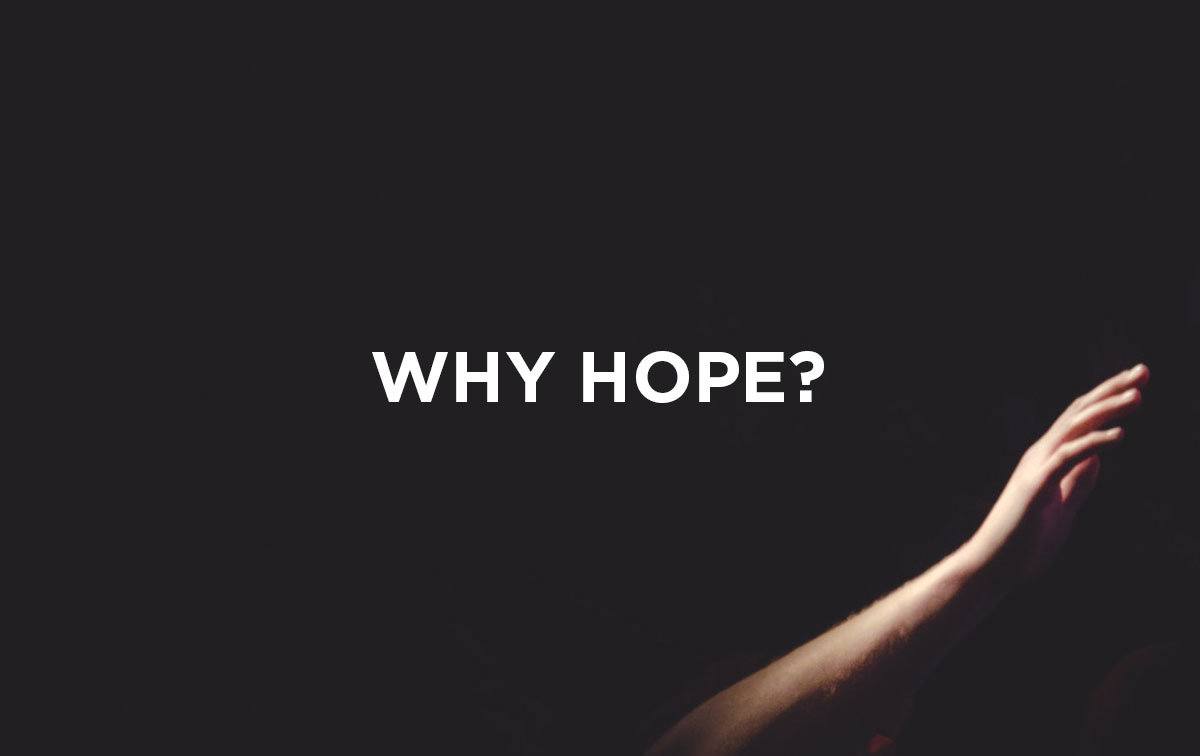 We sat around our living room together as a family watching one of our favorite shows: American Ninja Warrior.  It’s about people attempting to conquer a series of very physically demanding obstacles with the hopes of winning the final money prize and the grand title of “American Ninja Warrior.”  Many of the contestants have personal stories of how they overcame a personal hardship or a health challenge before joining the competition.

Toward the end of the show, Micah, my 10 year old, says, “Everyone has such a sad story.  Why does everyone have to have a tragedy on this show?”  He seemed exasperated and frustrated by this.

Just about any reality show on TV has these same types of stories.  This is what makes it compelling to watch. We can identify with the “players” because the truth is we all have had some level of hardship.   Some people seem to get an extra dose.

Job was one of those people.  The Bible tells us of his losses of family, friends, possessions, and wealth.  While Job was in the midst of this suffering, he asked God, “Why have you made me your target?”  Job 7:20 (NIV)

Probably few people have experienced the kind of loss Job experienced, but we all have hard times.  When we go through these times, many of us ask the same question: “Why?”

I think we all know hardship can be a consequence of our own sin or poor decisions.  Moses led his people out of slavery and they ended up wandering in the desert for 40 years as a result of their sin of unbelief.

Other times hardship is simply a result of the sinful, fallen state of our world.   David, a man after God’s own heart, seemed to have unending hardship and tragedy.   Sometimes these circumstances were a result of sin, and other times, it had no apparent reason at all.  Even Jesus, who was both God and man, and without sin, experienced hardship on this earth to the point of death.

Often it isn’t clear why God allows hardship, suffering, and tragedy.  Job asked God “Why have you made me your target?” Even Jesus asked “Why have you forsaken me?” as he hung on the cross (Matt 27:46).  In those times of hardship, we can all tend to feel abandoned by God.  We look at the broken and scattered pieces of our lives and can’t help but wonder—Why?  Even though we know intellectually that bad things can happen to good people, and that it rains on the just and the unjust (Matt 5:45), it doesn’t seem very comforting when the trouble is upon us.

But. . . some of the stories I mentioned above and many other Bible stories have another thing in common.  They are stories of hope.

Romans 4:20-24 tells us that even though things looked bleak for Abraham, he didn’t waver through unbelief regarding God’s promises to him.  His faith was credited to him as righteousness.  Paul writes this to us in Romans to bring us hope.  Paul goes on to say in Romans 5:3-4 that we can “…glory in our sufferings because we know that suffering produces perseverance, perseverance, character and character, hope.”

In some Christian circles, we can mistakenly believe that we are immune to suffering.  But I think somewhere along the line, we have mistaken hope for a happy ending.   Of course, our earthly “hope” is for a happy ending, but what about when the happy ending doesn’t come?

The Bible clearly tells us that our hope doesn’t come from happy circumstances, but rather that the process of suffering produces perseverance, character and hope.

When we are in tragedy and suffering, we know even then that our hope is not in  “better times” here on earth.  Instead, we wait in hope for the One who brings life and that more abundantly!  (John 10:10).  We put our hope in the One who renews our strength and causes us to mount up on wings like an eagle!  (Isaiah 40:31).

The natural response to suffering is asking, “Why?”  But the question that we should always ask after that is, “Where have I placed my hope?”  We trust in our God, knowing He is with us through the storm.