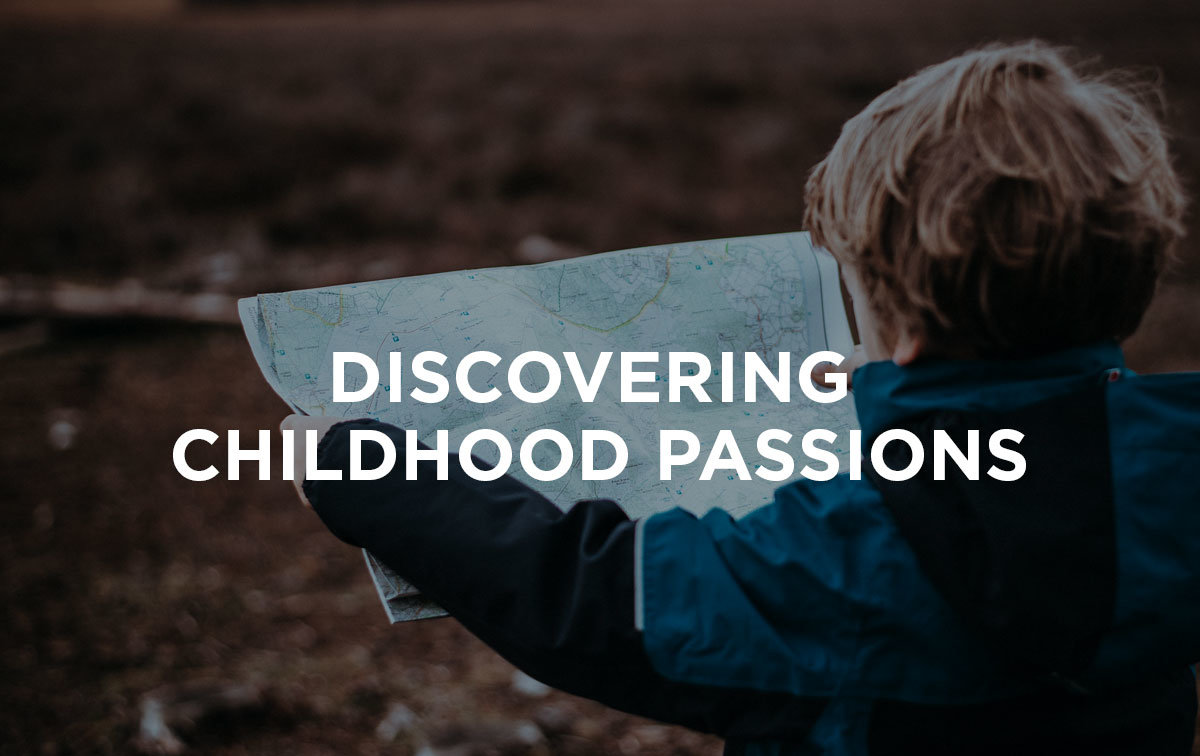 Childhood idols can be revealing.

When you were young, who did you hang posters of in your bedroom? The Fonz? Superman? When I was a preteen, I loved the Bionic Woman and Wonder Woman. My night dreams and daydreams featured me, a black girl from Ohio with Laura Ingalls styled braids, fighting the bad guys alongside actresses Lindsay Wagner and Lynda Carter.

I realized what drew me to these characters a few weeks ago. Their secret might and unassuming stealth resonated with a passion that God had placed in my spirit. I think God does this with all of us: He places a not-yet-realized passion within us when we are young. This undiscovered passion may draw us to emulate a rock star, movie character or a historic figure. I realized that my “childhood idols” drew me because they reflected something greater, divine, and useful for advancing the Kingdom of God.

God gave me a passion for prayer.

Like my favorite characters, “prayer warriors” usually stay behind the scenes.  Like superheroes, they are on call and wield their verbal swords at a moment’s notice. Most have a cover identity. Your doctor, neighbor, co-worker, or favorite supermarket cashier may be a prayer warrior. Their confidence in God enables them to pray with the same authority that the teenager David had when he spoke to Goliath. David told Goliath what would happen and it did.  Note the certainty of his declaration: “the Lord will deliver you into my hand”. How is it that simple words rescued a nation?

Prayer warriors get to know the heart and will of God as they journey through life. They learn that our loving God delivers us from troubles. They discover that seasons of nightly weeping give way to dawns of joy. The Bible teaches that His forgiveness is sure and that Jesus performed miracles, gave attention to the ignored, and brought eternal victory from temporal death. These truths enable prayer warriors to gladly bow their heads. They’ve become convinced that God hears and answers.

Known as a prophet more than a prayer warrior, Daniel was a tenacious and settled man. He knew that if he did what was right in God’s eyes, good would come. Chapter 10 shares an occasion where he fasted for twenty-one days. Weak from hunger yet settled in his heart, he stayed in a posture of humility and prayer.  The results were an angelic encounter in a vision, assurance that God heard him, and knowledge that his words had caused a spiritual battle in the unseen realm.  (Daniel 10: 11-12) God’s rescuing heart, Daniel’s prayer, and angelic forces’ overpowering demonic forces caused a transition in the history known as the Greco-Persian Wars.

As a preteen I wasn’t consciously idolizing those characters. It wasn’t about girl power. It was a passion that had been divinely placed into the recesses of my young spirit. These characters’ desire to submit to a purpose greater than themselves, to overpower the enemy and rescue the victim, and to make life better for people were hints of something I was to be involved with later in life. Prayer, for me, is the coolest thing ever. Simple words in prayer can move mountains. Simple words verbalized through a believer who trusts God’s heart and understands God’s will alter the course of lives and nations.

What is your passion? What have you discovered that God placed into your spirit to advance His kingdom?